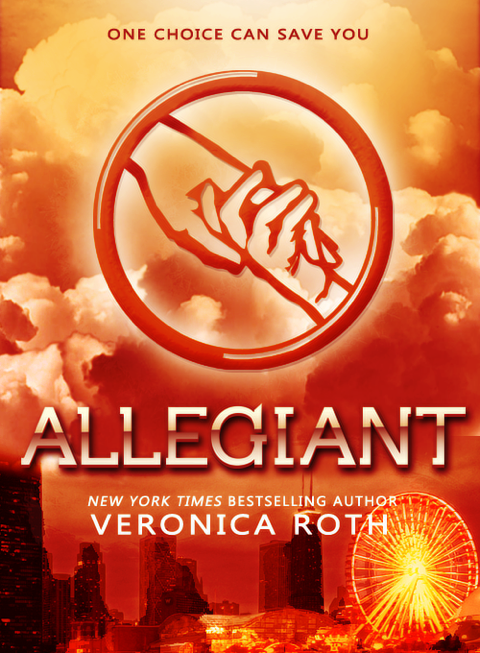 Veronica Roth‘s Allegiant, Book 3 in the bestselling Divergent trilogy, has finally been released. And boy, did it pack some shockers. Fan reactions right now are ranging from shock to disappointment to upset, but the one overlying theme seems to be tears. Roth didn’t pull any punches with this book, and while it certainly answers many questions about the world of Divergent, it’s also not afraid to kill off several important characters.

It’s not clear whether word of mouth will reduce the book sales, since some fans seem overly upset and are already discussing boycotting the movie, but Allegiant is already topping Mockingjay [the third Hunge Hunger Games trilogy, which would be quite an achievement indeed.

To be fair, The Hunger Games only really picked up steam [especially internationally] before the first film came out. The sales of the books nearly doubled after the first trailer for the film came out, which isn’t necessarily what’s happening with Divergent. Divergent seems to have filled the post-Hunger Games void in Dystopian teen fiction, but it’s unlikely it will achieve the same box office numbers. For one, Divergent’s plot is significantly more complicated and will need more than a 2 minute trailer to sell the film. For another, the reason the Hunger Games did so well was the plot – while being slightly derivative, it managed to appeal to all four quadrants of moviegoers, which early polling suggests that Divergent won’t do.

Regardless, the book is doing very well, and whether fans are happy or unhappy with the ending, that marks the end of the Divergent book series. Next, on to Legend #3 by Marie Lu.