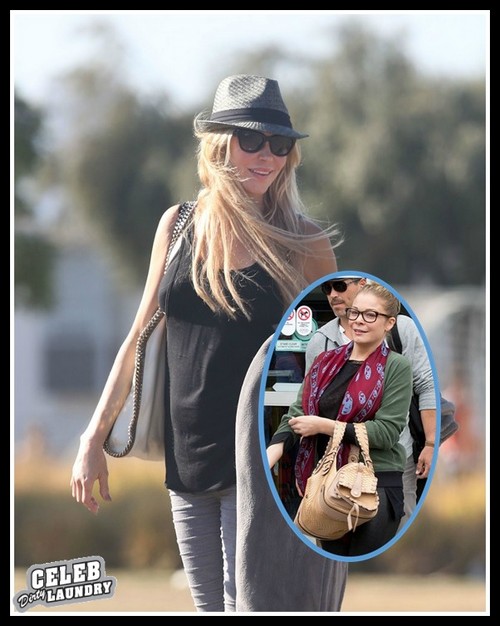 LeAnn Rimes‘ ego always astonishes me. She and Eddie Cibrian have somehow tricked producers into giving them their own reality show [again], and LeAnn basically reveals that she’s going to be spending the entire time laughing at the public.

In an interview with CMT.com, LeAnn basically says, “You know, there’s much crap out there about Eddie and myself, and [this show] gave us an opportunity to work together again and be at home with kids, and have fun, and take all this crap that everyone always says about us and make fun of it.” She continues blabbing for a few more minutes, but that’s as much of what she says that’s interesting.

So let’s first discuss the fact that she feels there’s a lot of ‘crap’ out there about Eddie and herself. Um, duh! She and Eddie started hooking up when he was still married, he left Brandi Glanville for her, and then LeAnn feels the need to constantly natter Brandi on Twitter and make their feud worse. Of COURSE there’s ‘crap’ in the media – and she very well knows it because she’s the one who puts it there out half the time.

Will you guys be watching LeAnn and Eddie’s reality show? And what do you make of LeAnn’s comments? Let us know in the comments.