Will Smith And Jada Pinkett Smith Going Through Trial Separation 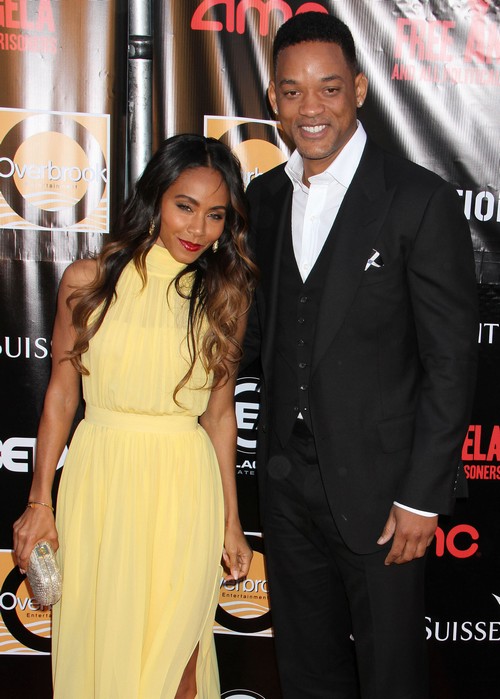 Will Smith and Jada Pinkett Smith are one couple who are always at the center of tabloid controversies, but whether these controversies are accurate or not is another story. But I’ve said it once and I’ll say it again – Will Smith and Jada Smith will never, ever get divorced. This is not because they’re faithful to each other, by any means. I wouldn’t be surprised if they were constantly hooking up with other people. Heck, I wouldn’t even be surprised to find out that Will was gay. No, the reason is simple: they’ve put in far too much effort into building their brand together, and there’s not a chance in hell they’re going to let that collapse because of some silly tabloid rumors.

They’ve been together nigh on decades, and Jada even said that the only way she’ll ever break up with Will is if he did something to the children. And whatever else he may be, Will is a wonderful father, if a little too laid back in his parenting style.

Of course, that hasn’t stopped Radar Online from commenting on Will and Jada leading separate lives, with a source stating, “Will has been in New Orleans since mid-September filming Focus, and is scheduled to stay there through next month as well.” Well, yes… and? It seems as though Radar is basing their assumptions on Will’s family not visiting him on set, but I think Jada’s got her hands full with taking care of the kids and running their production company. Once again, tabloids don’t seem to realize that the Smith name is a brand, and neither Will nor Jada would do anything to jeopardize their brand, which would in turn affect their production company and various other business endeavors.

What do you guys think about Radar’s story? Do you believe it? Let us know your thoughts in the comments.