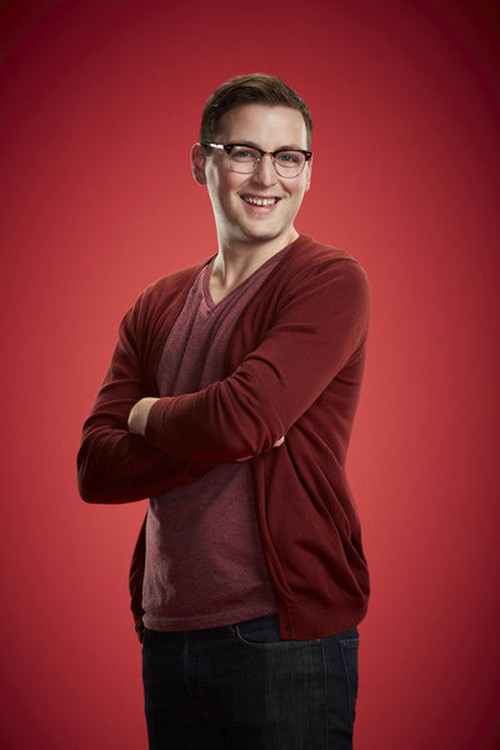 James Wolpert is one of the Top 20 of season 5 of The Voice and on Team Adam Levine.  For the last knockout round he sang Boston’s “More Than a Feeling” although it was not his best performance of the season, Adam chose him to move ahead.  As Adam said, “Everyone has a bad day.”

As James prepares to hit the stage for the live show next week he prepared the video diary below so we can get to know more about him.

After attending Carnegie Mellon for two years, James dropped out to pursue music. Despite his family’s hope of re-enrollment, he moved to Pittsburgh, where he was an Apple Store Genius by day and musician by night. James recently moved to LA for a fresh start and is hoping The Voice will help jumpstart his career.