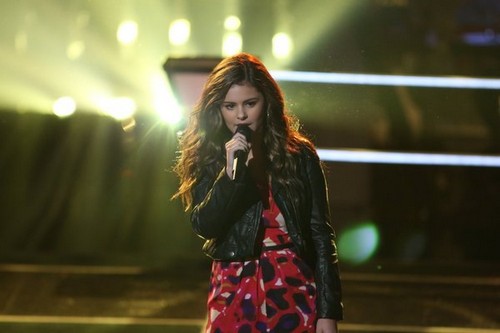 Jacquie Lee is one of the Top 20 of season 5 of The Voice and on Team Christina Aguilera.  16-year-old Jacquie performed Serena Ryder’s “Stompa” in the final knockout round and blew coaches Adam and CeeLo away.

As Jacquie prepares to hit the stage for the live show next week he prepared the video diary below so we can get to know more about him.

In fourth grade, Jacquie had her own type of blind audition when she sang to her family from a closet because she was too nervous to sing in front of people. After embracing her talent, she has since won local competitions and performs to raise money for several charities on a regular basis.