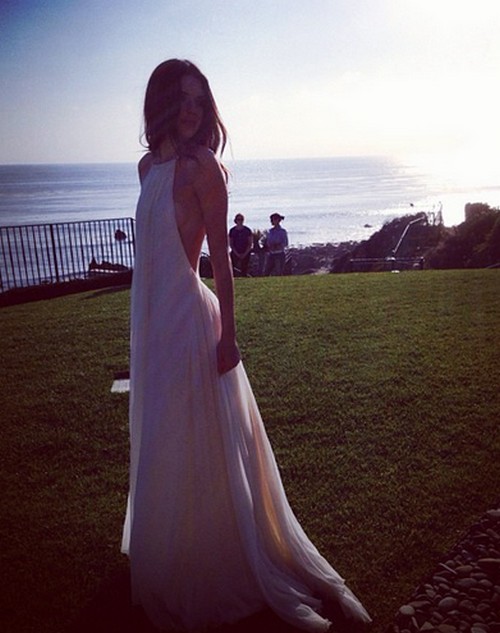 Apparently, Kendall has gained access to a private fund that held more than $300,000, and you know what’s the best thing about that money? It’s part of the Coogan’s trust, which means that it’s money that her parents couldn’t touch, even if they wanted to. Of course, with a rumored net worth of $2 million, she should be getting a lot more than $300,000, but I’m sure Kris Jenner has convinced her that she’s just ‘holding’ onto the money for now.

What do you guys think about Kendall raking in the cash as she turns 18, and do you think she would ever agree to a sex tape? Let us know your thoughts in the comments.