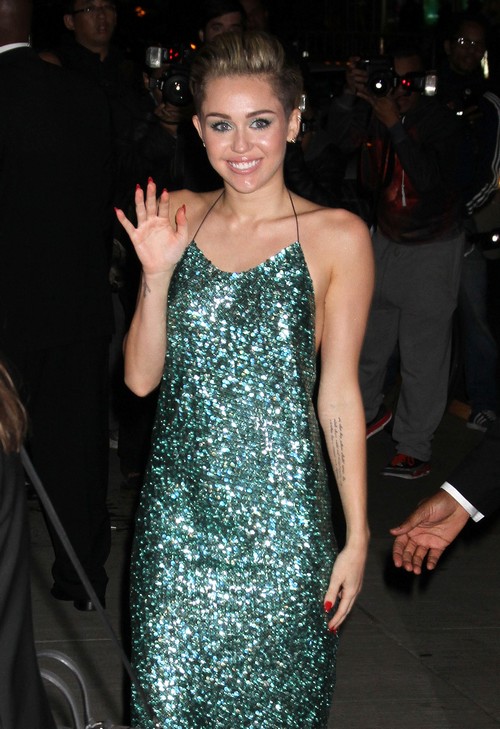 According to a new report from The Sun, Miley Cyrus has written an open letter to ex-fiance Liam Hemsworth, apologizing for her behavior and pushing him away. Uh…is that what happened? Because here I was, under the impression that it was the other way around.

Anyway, The Sun’s ‘sources’ explain, “As time has gone on and the anger subsided, Miley has really started to feel the pain of their split. She thought about writing some songs, but then decided why not write a letter to Liam to tell him exactly how she feels. Miley admitted to Liam she has pushed him away and said sorry for acting so mad.”

Apparently, Miley’s partying and random hookups have made her ‘realize’ what she lost when she broke up with Liam, and she supposedly realized that she still has feelings for him. The source adds, “Miley says in her letter she still loves Liam deeply and has asked him to meet up. It could be for closure or it could be to start again, but she just wants to see him and talk things through.”

This is the Sun reporting so I was always going to take this with a grain of salt, but I can never understand why tabloids are always trying to make Liam into the good guy and Miley into the bad guy for this breakup. Liam was the one who allegedly cheated on Miley, and Liam was the one who reportedly pushed her away. Miley didn’t start her recent stripping, twerking, and partying antics until after she and Liam had broken up, and it’s not hard to wonder if the breakup and her behavior had any correlations.

What do you guys think? Do you really think Miley wants to meet up with Liam again? It’s not completely unheard of for two exes to reunite after a breakup – just look at Robert Pattinson and Kristen Stewart. But Liam was so publicly desperate to move on that I don’t know if their relationship can handle a reunion.