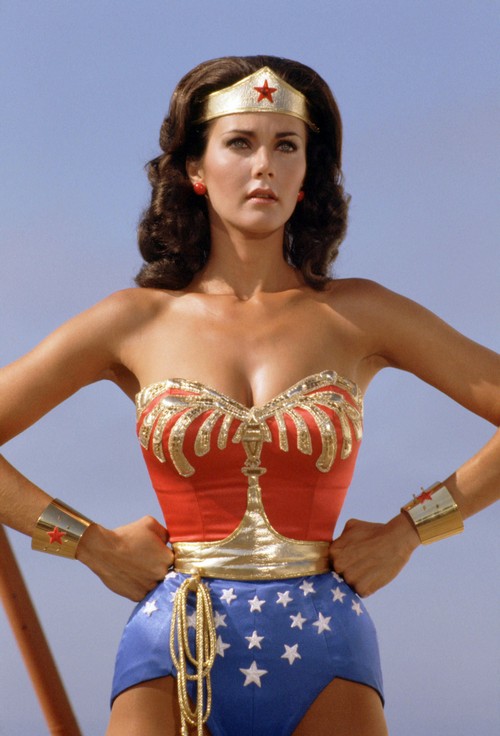 Is Warner Brothers really stupid enough to attempt packing in Wonder Woman, Batman, Superman, Lois Lane, and Robin all in one movie? It certainly looks like that, based on the recent casting rumors.

I was already hesitant when WB announced a Batman and Superman movie as their next move, especially considering that Man of Steel was already on shaky ground to begin with. Instead of focusing on building that character and his relationship with Lois and the world, they’re already jumping into introducing a new Batman, a mere two years after Christian Bale hung up his iconic cowl.

Ok, fine. So Superman and Batman, and Lois Lane already confirmed to return. Maybe they can make it work. Except wait, now they’re announcing a possible Dick Grayson/Robin side character?! You’re kidding, right?! Ok, fine, maybe they’ll make Batman a super loner and bring in Dick Grayson at the end. Nope, they’re now announcing another female lead, either a love interest to Batman or [more likely] Wonder Woman. Basically, they’re setting up for a Justice League movie, but instead of putting in the hard work that Marvel did with four to five individual movies, they’re trying to cram everything into one movie. And that movie will probably be a crapfest.

Anyway, since it’s happening and we have to resign ourselves to it somehow, here are the casting choices for this mysterious second lead [a.k.a Wonder Woman]. We have Elodie Young, Gal Gadot, and Olga Kurylenko. Out of these three names, Olga probably has the best shot, only because she’s already worked with Ben Affleck [the new Batman] once before, and she has the most name recognition. Gadot is known only for the Fast and Furious films, and Elodie for the latest G.I. Joe film. Basically, WB is looking for a foreign and exotic looking brunette actress who can convincingly kick butt on screen

Who do you guys think will win out? I wish that someone will come out of left field and surprise everybody, but if I’m wishing for things, then I wish this movie won’t be such a mess. It’s a long shot, but it’s still a shot.