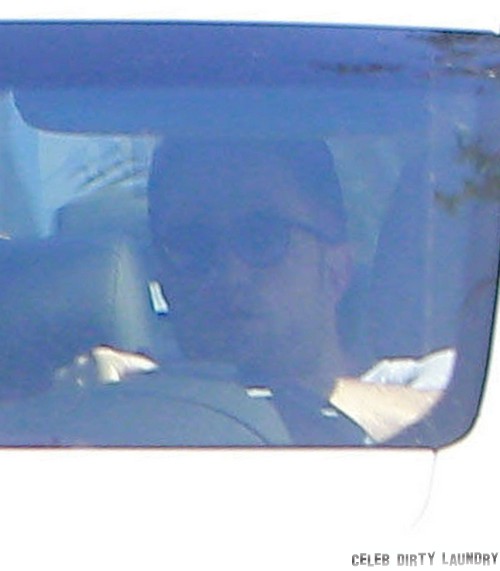 Man, trying to keep up with Robert Pattinson‘s love life is giving everybody a whiplash. IS he dating long-beloved cheating ex-girlfriend Kristen Stewart? Is he only hooking up with her? Is he broken up with Dylan Penn? Are they still together? Who really knows what’s happening?!

According to E! News [which means it’s either true or this is what somebody’s publicist wants us to believe], Rob is still with Dylan, and he’s ‘just friends’ with Kristen. The report from E! News claims that while Rob and Dylan don’t refer to each other as ‘boyfriend’ or ‘girlfriend’, it’s still a ‘romance’. A source claims, “Dylan doesn’t want to be famous. She doesn’t want to be an actress. She wants to be a screenwriter. She’s been approached about acting work, but it’s not her thing. You won’t see her becoming a regular at Bootsy Bellows.”

How interesting… Dylan doesn’t want to be famous, yet here we have a ‘source’ close to Dylan claiming that Rob is still seeing her, coincidentally days after Rob was spotted with Kristen. Hmmm…. This ‘source’ also claims that Rob and Kristen are ‘cordial now’ and ‘pals’ of the former couple believe that they definitely will not be getting back together any time soon.

Either Rob’s publicist doesn’t want the public to know/believe that Rob is back together with Kristen [hereby damaging his public reputation], or Dylan really does want to be famous and this is her way of staying in the spotlight. I’m going with Rob’s publicist putting out this story, only because Dylan really has never seemed like a famewhore and I’m willing to give her the benefit of the doubt.