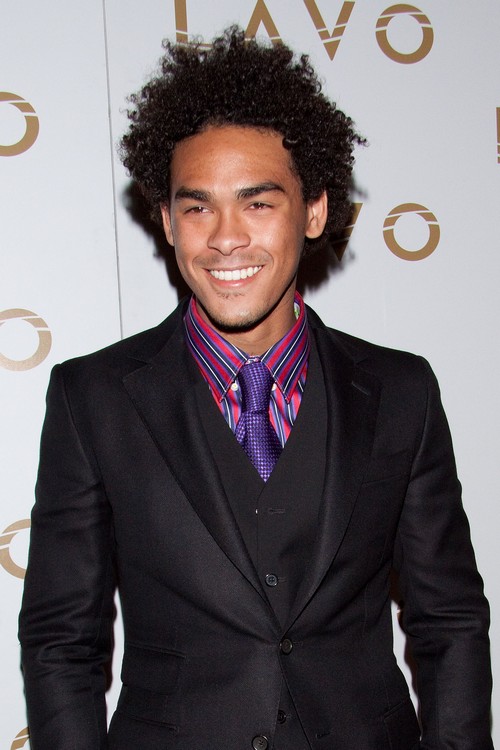 Will Smith and Jada Smith fight rumors of a split by turning up with big smiles at a birthday party – and not just any birthday party, but the 21st birthday of Will’s eldest son, Trey Smith.

Will and Jada made sure that the cameras caught them cuddling and sitting next to each other, and Jada definitely had her wedding ring on this time. So what was this – a photo op that was arranged by Will and Jada, or a genuine moment between the married couple?Even before the suspicious photos of Will and his Focus co-star Margot Robbie leaked online, supposedly when they were just ‘fooling around’, there were rumors about trouble in Will’s marriage to Jada. In fact, the last year has been filled with stories and allegations about an impending divorce between Will and Jada, and how everything from scientology to infidelity was causing issues between the couple.

And I will also continue to stand by my own party line, which is that no matter what issues they’re facing, there’s no way they’re going to divorce. I’ve said it before, but Will and Jada have built too much into their future and their brand to get a divorce and risk opening themselves up to the media. Look at Tom Cruise and Katie Holmes, and the damage that the divorce did to Tom’s reputation.

You think Will would let that happen? Puh-lease. Not even a chance. Also, Jada’s a lot more forgiving than Katie, and a lot more business-oriented. Of course, there’s also the fact that Will and Jada have been married for so long that there’s an element of friendship there that they wouldn’t be so quick to give up on. So whether you’re cynical or believe they’re truly in love, you have reason to believe that Will and Jada will stay together in the long run.