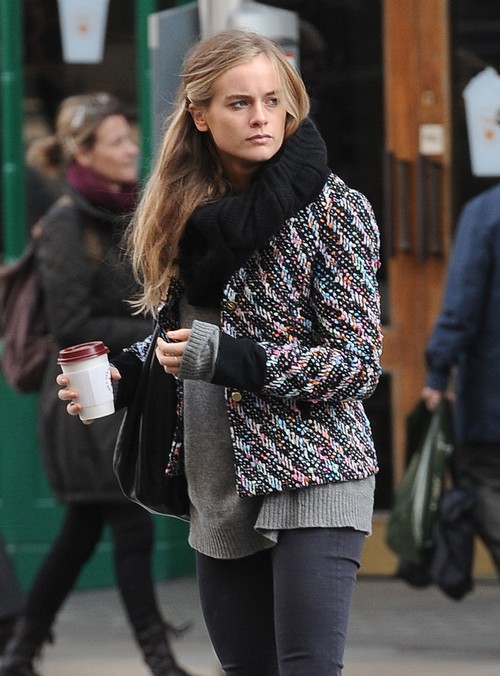 According to a new report from the Daily Fail, Cressida Bonas is giving up her dancing career so that she can get married to Prince Harry. According to Cressida’s ‘friends’, Cressida realized that it would be next to impossible to do dance shows without attracting attention for being Prince Harry’s girlfriend.

Also, although the report doesn’t state this outright, there’s no way the royals would allow her to perform if she becomes one of them. The royals do not perform. They are performed for, and they are catered to. Can you imagine? If Cressida actually followed a dance career, she wouldn’t have time to go around the world and take vacations with Harry, doing ‘charity’ events a la Kate Middleton.

A source also told the Mail, “Cressida is working as a PA in a West End office for the time being. She doesn’t want to do anything that will embarrass Prince Harry, I think she felt uncomfortable about photographs being seen of her dancing earlier this year.”

Apparently, Cressida is trying her best to change her life to accommodate Harry’s wishes, with a source adding, “Cressida has done a U-turn – she has fallen head-over-heels for Harry and he comes first now. She isn’t afraid of the Royal circus anymore.”

Oh, dear. I pity poor Cressida, giving up her passion and career to be with Harry. I’m sure he’s a wonderful boyfriend, but what’s going to happen when they’re in their 30s and he’s off on one of his weekend trips to Vegas?

What do you guys think of Cressida giving up her career for Harry? Let us know your thoughts in the comments.