Brittany Murphy Alleged To Have Been Murdered By Poison 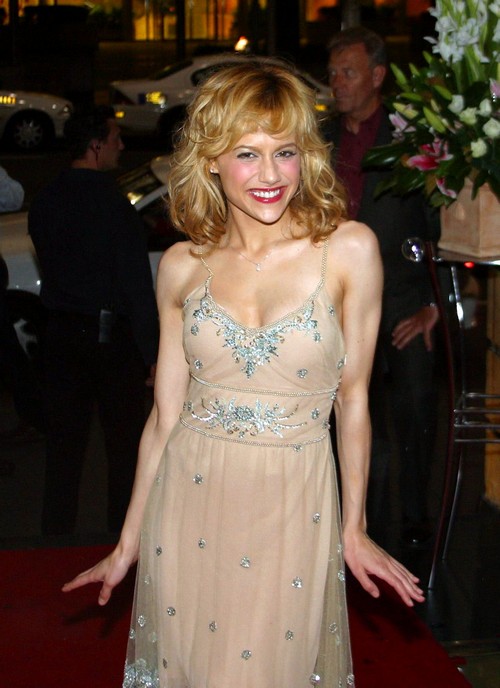 Brittany Murphy‘s father, Angelo Bertolotti, ordered an independent toxicology report on Brittany’s death, not believing that it was caused by a combination of pneumonia and anemia. Now, that new report has turned up some shocking findings – namely that Brittany might have been the victim of murder.

The results reportedly pointed to poison being used; the test detected several separate heavy metals in Murphy’s system, substances that are only associated with insecticides and rat poisons.According to the findings from the new lab report, “If we were to eliminate the possibility of a simultaneous accidental heavy metals exposure to the sample donor then the only logical explanation would be an exposure to these metals (toxins) administered by a third party perpetrator with likely criminal intent.”

It’s quite pathetic that Brittany’s father had to work so hard to get the required materials to send to an independent toxicology study, especially now that we know that the coroner’s office is clearly not that thorough. Obviously, they can’t test for everything, but considering the amount of attention on Brittany’s death, it just seems like they were more interested in closing the case quickly than doing their jobs right.

In the end, all the conspiracy theories look like they were on target. Brittany Murphy really was the target of a murder, which means that her murderer is still out there. Since her death was ruled an accident, there was never a further investigation, despite the pleas of her father. Now that several years have passed, will they have the evidence they need to catch her alleged killer? Provided, of course, that they manage to conclusively prove that it was a murder.