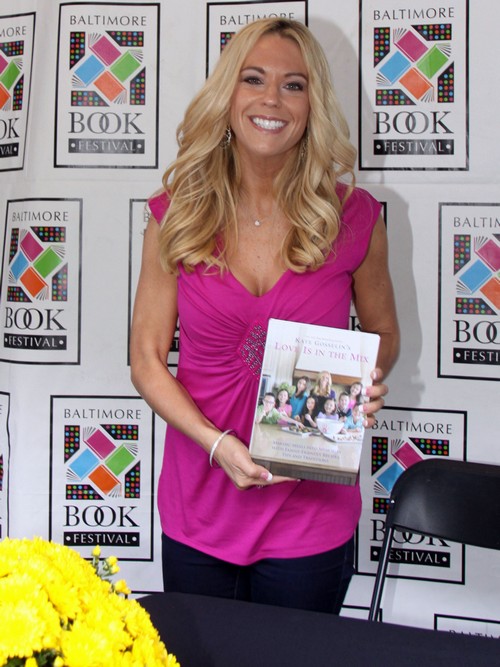 It looks like Kate Gosselin has finally dropped her pointless lawsuit against ex-husband Jon Gosselin, realizing that it’s bringing her nothing but bad press.

Basically, Kate realized she had nothing on Jon and Jon is happy to put this whole mess behind him. I think this was also Kate’s way of forming a truce after all the bad press that Jon has been causing by speaking about her parenting skills in interviews. Do you think that was an ultimatum she gave Jon? Stop speaking about her in public, and she would drop the lawsuit? I wouldn’t be surprised, but honestly, neither one of them has come out of this looking good.

I mean, the lawsuit was always super sketchy to begin with, and always reeked of being a tactic employed by Kate to ruin Jon’s reputation. I guess what she didn’t realize was that neither one of them had any reputation to begin with, so attempting to destroy it wouldn’t really work.

What do you guys think about Kate dropping the lawsuit? Are you surprised, or do you think it’s about time? Let us know your thoughts in the comments.