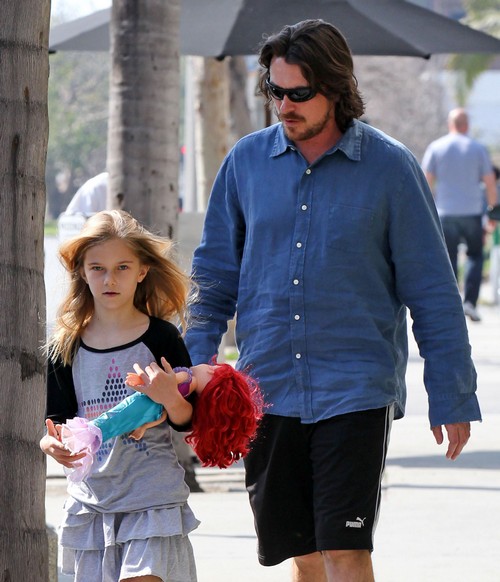 The announcement of Ben Affleck playing Batman led to some suitably hilarious reactions online, ranging from dislike to downright suicidal. It seems nobody is happy with Affleck taking over the role of the caped crusader from Christian Bale, and it doesn’t help matters that Warner Brothers doesn’t really seem to be knowing what they’re doing with this film. Is this is a Man of Steel sequel? A Batman versus Superman battle? A Justice League warm-up? An introduction to Wonder Woman? All of the above?

However, regardless of the criticism leveled at the casting and the film, we still haven’t seen it and we haven’t seen Ben in the role. For all we know, he could completely knock us out with his talent, much as Heath Ledger did as the Joker.

Christian Bale also agrees that the audience should wait before making a judgement on Ben, telling reporters, “Look, there is no middle ground on the Internet. It’s just extreme feelings. They love you or abhor you. Ben knows that, and I doubt if he spent one minute worrying about it.”

Sound advice, and I’m sure Ben has already listened to it He’s told reporters that when he first got cast, Warner Brothers actually sat him down to explain to him not to visit the Internet for a few days after the news went viral, and for his own sanity, I’m sure he heeded that advice.

What do you guys think about Ben Affleck playing Batman? Let us know your thoughts in the comments.