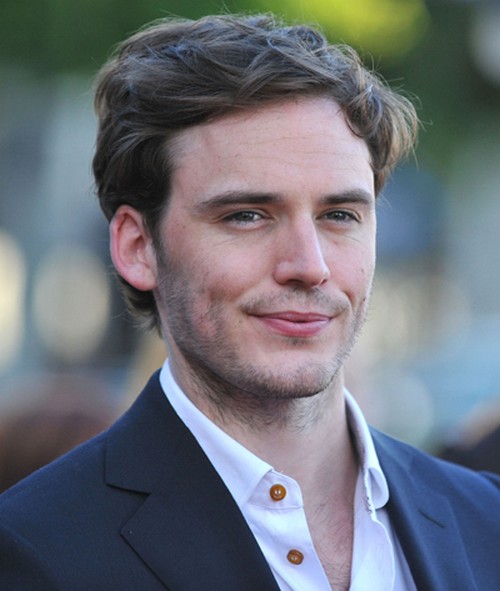 Sam Claflin is one of the newest additions to the world of The Hunger Games: Catching Fire and according to critics, one of the best parts of the movie. When Sam was initially cast as heartthrob Finnick Odair, there was widespread resistance to the news – but it seems fans have finally come around.

Claflin has been gaining great reviews for the film, which is currently at 90% on Rotten Tomatoes. And this is definitely set to spring him into a while different level of fame. Although Sam has starred in a few other blockbusters, most notably Pirates of the Caribbean: On Stranger Tides and Snow White and the Huntsman, this is his first major supporting role in a blockbuster considering both of his roles in the aforementioned films were very small.

Sam initially started out as a stage actor in London, and graduated from an acting school in the late 2000s. He got lucky with his first big break, which ended up being Pirates.

Obviously, it’s not enough to get lucky if you don’t have acting talent. His talent is obvious in spades, and it’s clear he has a good sense of humor about himself. He was recently on Chelsea Handler‘s talk show, and spoke about wearing a thong during the arena sequences in Catching Fire. He explained, “I just remember walking into the costume trailer for the fitting, and it was hanging up. And I was just like ‘What is that? — What is that?! That is a poor excuse for a bit of underwear.'”

Talent, good looks, and charm? And of course, playing a fan favorite role doesn’t hurt with the popularity.