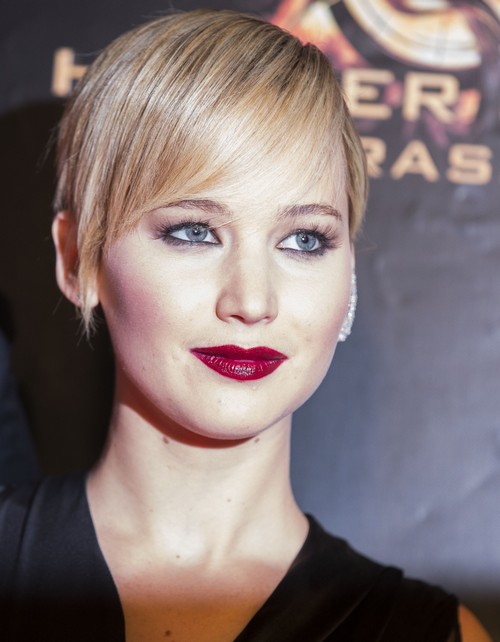 Of course, the film is expected to hold extremely well, thanks to impressive word of mouth [an A cinemscore] and strong reviews [89% on Rotten Tomatoes and 75 on Metacritic]. Since the first Hunger Games ended up making around $408 million during its overall domestic run, Catching Fire will probably make slightly more than that – especially if it holds well over the coming few weeks.

The biggest competition for Catching Fire next week will probably be Frozen. Although the two aren’t exactly in the same target demographic, Frozen has four-quadrant family appeal, which means that everyone will go see the movie – not just young girls. So with that in mind, Catching Fire might tumble a bit from the competition during Thanksgiving, but the good news is that it’s free to coast after that. The Hobbit: Desolation of Smaug is its only real competition, and that doesn’t come out until the second week of December.

Did you guys watch Catching Fire this weekend? And did you enjoy it? Let us know your thoughts in the comments.