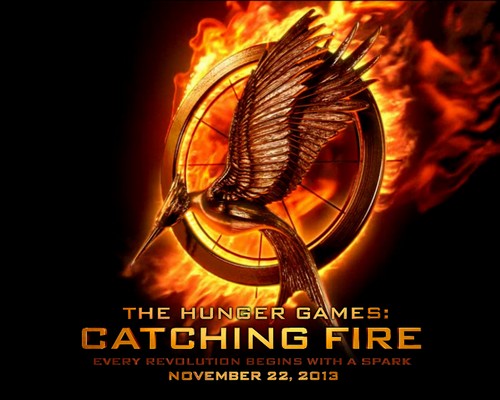 Considering that the Sorcerer’s Stone came out more than ten years ago, it’s amazing the record has held that long. But clearly, the moviegoing audience hasn’t been this excited for a movie in a very long time. Catching Fire made $158 million in its opening weekend, and then proceeded to hold steady all week. Now, it’s projected at a $95 million 5-day holiday weekend box office, with Frozen at $63 million for the five days.

Frozen’s tally isn’t as strong as Tangled, but word of mouth on the movie is fantastic and it has been getting excellent reviews. Plus, the family film marketplace is extremely empty right now, so Frozen really doesn’t have much competition.

In third place is Black Nativity, with around $13 million for the five-day weekend. Then, there’s Thor: Dark World with $16.1 million, and in fifth place is Homefront with $14.2 million.

This weekend at the movies looks to be especially strong, as it always is during Thanksgiving. But the drop next weekend will be brutal, with most of these movies falling more than 50%. But hey, at least it shows the business isn’t declining, as naysayers are always predicting.

Do you guys have plans to watch any of these movies over the long weekend? Let us know in the comments.