Demi Lovato Opens Up About Addiction Issues, Attributes It To Child Stardom 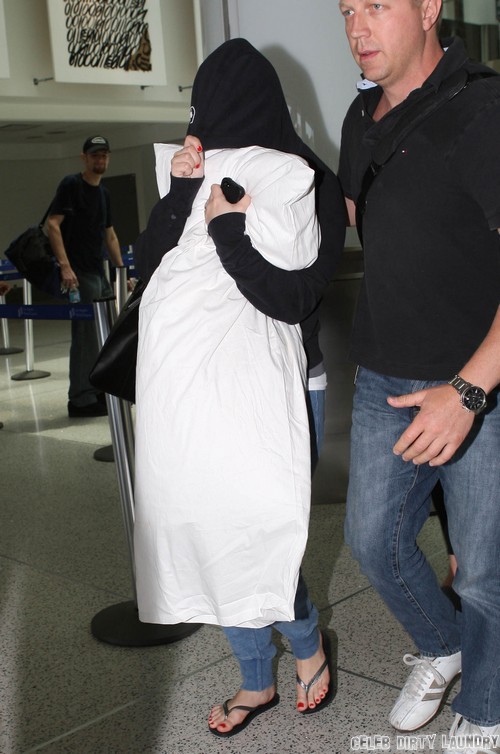 Demi Lovato‘s had a rough transition period from child star to adult actress/musician, but after a few hiccups along the way, she’s pulled it off with aplomb. Demi covers the latest issue of Nylon Magazine, and opens up about her addiction issues in the past.

As everyone knows, Demi entered rehab in 2010 after dealing with addiction, an eating disorder, and incidents of self-harm. This isn’t necessarily new for child stars, but Demi explains why she was so much more susceptible to everything going wrong because of her stardom at such a young age. She says, “My parents tried to control me, but I’d be like, ‘Oh really, I’m grounded? Well, I pay the bills. They did the best they could. And I think that’s why a lot of young stars struggle when they’re making money or providing for their family. It was hard to listen to the word ‘no.’ I wanted to make my own rules. I thought that if I was adult enough to get there, then I could party like an adult. And obviously, I couldn’t.”

It’s a difficult balance for child stars, and especially for their parents and handlers. For people like Demi and Selena Gomez, both of whom pay most of the bills for their family, who is responsible for making sure they don’t fall off the rails? When you have financial freedom at such a young age, it’s next to impossible to not have every other type of freedom. Money leads to freedom in every other respect, and child stars epitomize that. Fortunately, Demi’s gotten back on track recently, and it’s only a matter of whether she remains on track.

What do you guys think of Demi’s comments? Let us know your thoughts in the comments.