Demi Lovato Opens Up About Her Cocaine Addiction 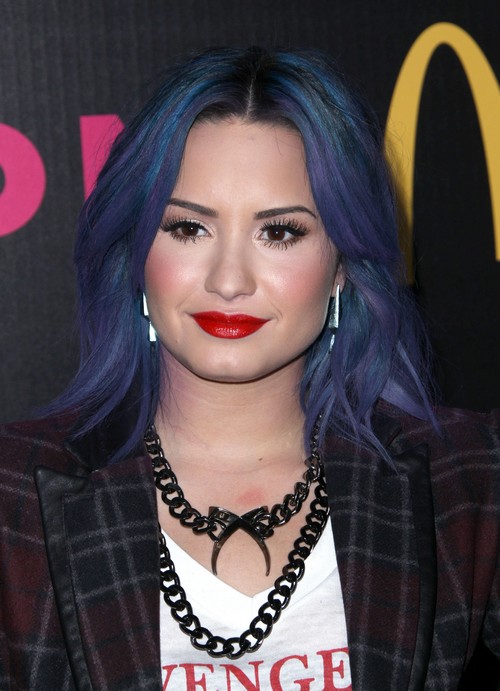 We always knew that Demi Lovato had issues with drug addiction, but this is the first time Demi’s really opening up about the details of her addiction. In an exclusive interview with Access Hollywood, Demi goes into the details of her battle with drug addiction, explaining that at one point, she needed cocaine so badly that she would sneak the drug onto airplanes and then go to the bathroom to take it.

Besides telling you a lot about Demi’s addiction, that should also be a commentary on how easy it actually is to sneak drugs into planes.

Demi explains, “Something I’ve never talked about before, but I couldn’t go without 30 minutes to an hour without cocaine and I would bring it on airplanes. I would smuggle it basically and just wait until everyone in first class would go to sleep and I would do it right there. I’d sneak to the bathroom and I’d do it. I had a sober companion, somebody who was watching me 24/7 and living with me [and] I was able to hide it from them as well.”

Just goes to show – drug addicts may appear sober, but that doesn’t mean jack if they’re not in rehab. It’s way too easy for addicts to manipulate people, especially when they’re celebrities who are used to getting whatever they want at a moment’s notice. Demi should be commended on recovering as well as she did, considering the extent of her addictions.

What do you guys think about Demi’s confession? Let us know your thoughts in the comments.