Jason Momoa In Talks For Villain Role In Batman Vs. Superman 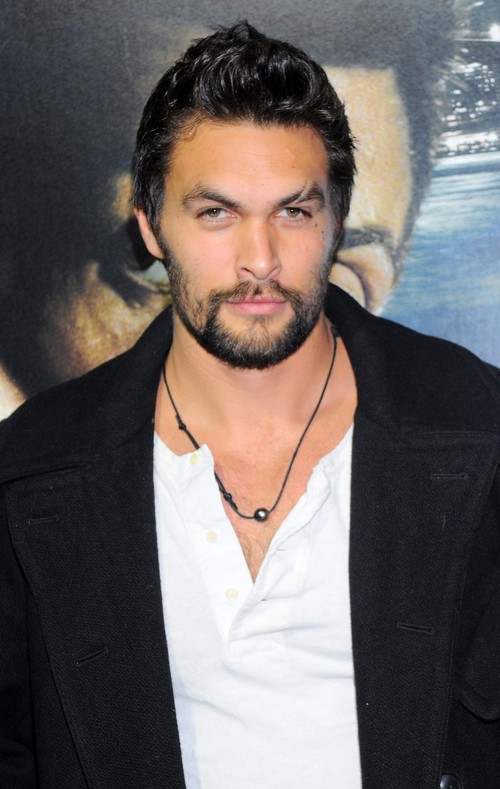 Here begins the speculation regarding Superman vs. Batman, the horrendous attempt by DC to rival Marvel’s cinematic universe. Man of Steel was iffy at best, and instead of focusing on building Superman as a character and building all the characters one movie at a time [the way Marvel painstakingly did it], DC and Warner Brothers are now attempting to turn the supposed Man of Steel sequel into a Justice League ramp-up.

We already know Batman and Superman will be there, played by Ben Affleck [still ridiculous] and Henry Cavill. We know Gal Gadot has been cast as Wonder Woman, and one can only imagine what kind of horrible character development she’s going to get. Then, we now have rumors of Jason Momoa reportedly being looked at for a villain role in the movie.

The Hollywood Reporter claims that Jason is already in talks, and he could be playing anyone from Doomsday to Bizarro. And that’s not even counting the possibility of someone playing the Flash AND someone also playing Lex Luthor. Basically, this is going to be one gigantic train wreck.

Now, Momoa’s not a bad actor. In fact, he’s very physically convincing, no doubt one of the factors that landed him the Khal Drogo role on Game of Thrones. He was even up for the leading villain role in Marvel’s Guardians of the Galaxy, but his team reportedly asked for too much money. Of course, Marvel shut him down and now, it looks like he’s trying his luck at DC.

What do you guys think about Momoa possibly getting cast as Doomsday in Superman vs. Batman? Do you think they’ll somehow manage to pull this hodge-podge of characters off? Or will it end up being a mess? Let us know your thoughts in the comments.