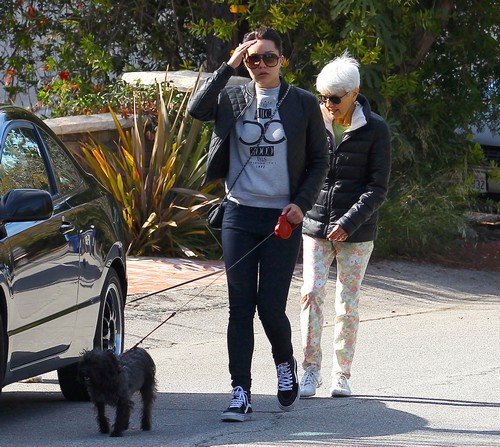 Amanda Bynes is finally out of the psych ward, months after she was practically forced into evaluation by her family and friends. Fully healed and rehabilitated, Amanda gives her first exclusive post-psych ward interview to In Touch Weekly. Putting aside the weirdness of Amanda giving her first interview to In Touch instead of People or US Weekly, it’s actually great to see a young actress with family that cares about her and that’s willing to put their daughter’s life and sanity above anything else. If only every young star in Hollywood had such parents.Alas, Amanda’s interview does focus on how her parents saved her life, as well as her admission that she’s ‘lucky’ to be alive. After several drug addictions, arrests, and a stint in the psych ward, Amanda is embracing her second lease on life and enjoying every second of it. Let’s hope that her re-integration stays strong and that she finally has a normal life – or as normal as possible after everything that’s happened.

Also, the DNA battles over Kourtney Kardashian‘s kids’ paternity continues, with Kourtney reportedly dragged to court over questions on the children’s biological father.

There’s also a report on Brad Pitt and Angelina Jolie, and some mysterious new problem in their relationship. I don’t think the tabs will ever give up on imaginary marriage problems when it comes to Brangelina.

Sofia Vergara has also apparently broken up with fiance Nick Loeb, according to In Touch, and she’s extremely ‘sad‘ about it. Well, if they did break up, that’s an obvious and understandable emotion for Sofia to express.

Finally, there’s an In Touch exclusive on Teen Mom Amber Portwood and her life after prison.