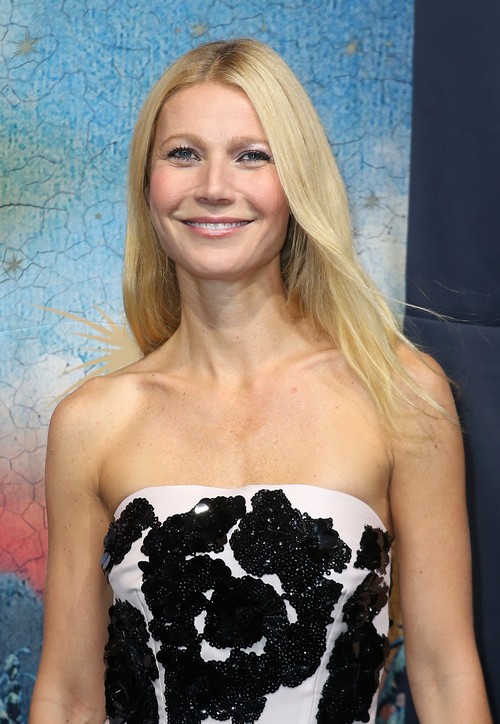 Gwyneth Paltrow is apparently driving Johnny Depp crazy with her Goopy advice on the set of ‘Mortdecai’.

A source tells Star Magazine, “Gwyneth is such a know-it-all, she badgers him about everything from what he should be eating to where he should travel. It’s very bizarre how pushy she is with him. She literally follows him about like a walking, talking Goop post.”

The source also adds that Johnny’s getting sick of the constant annoyance, and has started taking great pains to avoid her, explaining, “Johnny tries to avoid socializing with her at all costs because he’s so annoyed by her. But Gwyneth doesn’t have a clue and thinks he loves their ‘conversations’.”Gwyneth loves her A-list celebrities, and this is probably another attempt to recruit another famous figure to her Goopy club. After all, she’s already tight with Robert Downey Jr. and Brad Pitt. So why not add Johnny to the group? But he doesn’t seem like he’s taking to it, and it’s not hard to see why. Johnny’s famously fuss-free, and I don’t imagine he would get along swimmingly with anyone who’s as fussy as our dear Goopy.

However, all that being said, I can’t imagine Gwyneth getting so oblivious that she doesn’t know when she’s annoying someone. Yes, she’s sanctimonious and judgy and probably gives a great many Goop lectures, but she’s never going to actively want to piss off someone like Johnny. So if he’s getting annoyed, then she really has no idea – and it’s hard to believe that she’s that clueless. But hey, who knows.

What do you guys think? Is Gwyneth trying to recruit Johnny to her little Goop friends gang? Let us know your thoughts in the comments.