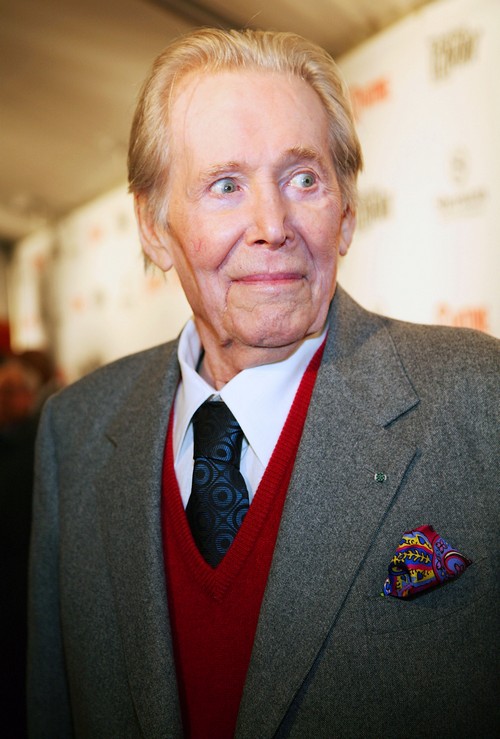 Actor Peter O’Toole best known for playing Lawrence of Arabia passed away last night [12/14/13] in a London hospital at the age of 81 years-old.

Steve Kenis, his agent released the following statement, “Peter O’Toole’s family announced today that very sadly Peter died yesterday, peacefully in hospital. He had been ill for some time.”

Peter’s daughter Kate O’Toole thanked his fans for all their support and asked that the family be allowed to grieve in private.  She released the following statement:

“His family are very appreciative and completely overwhelmed by the outpouring of real love and affection being expressed towards him, and to us, during this unhappy time.  Thank you all, from the bottom of our hearts. In due course there will be a memorial filled with song and good cheer, as he would have wished.”