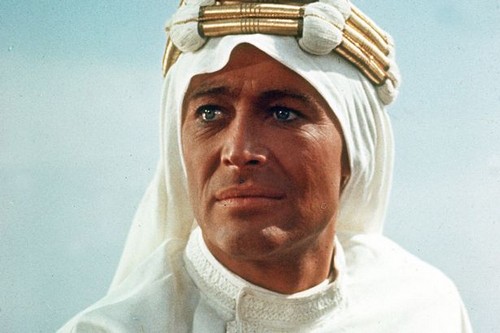 Legendary Hollywood icon Peter O’Toole has died at 81 years. According to his agent, Peter passed away at a London hospital on Saturday, after battling a long illness.

O’Toole is a multiple Academy Award-winning actor who has starred in many legendary films, including possibly his most famous role in Lawrence of Arabia. He’s also known for his Joan of Arc miniseries, Man of La Mancha, My Favorite Year, Venus, and several others. He’s also recently starred in Ratatouille, Troy, and the television show The Tudors. However, he ended up retiring in 2012, due to health concerns.Peter O’Toole is also one of those actors who ended up receiving a honorary Oscar for his body of work, considering that he was nominated for numerous performance Oscars and never won even one. Finally, after breaking the record for most nominations without a win, the Academy awarded him an Honorary Oscar in 2003.

Kate O’Toole, Peter’s daughter, released a statement saying, “His family are very appreciative and completely overwhelmed by the outpouring of real love and affection being expressed towards him, and to us, during this unhappy time. Thank you all, from the bottom of our hearts. In due course there will be a memorial filled with song and good cheer, as he would have wished.”

Celebrities and actors who have worked with Peter have already started expressing their condolences via Twitter and statements, and even though he’s definitely going to be missed among the film community, his contributions to cinema will never be forgotten.