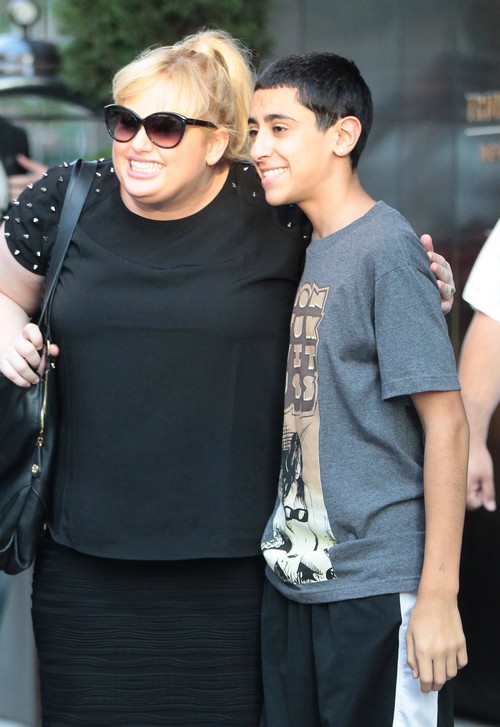 According to a report from Radar Online, Melissa McCarthy and Rebel Wilson have both made a weight loss pact. However, it’s not what you think – they’ve made a pact regarding their refusal to conform to Hollywood weight standards, and to never let roles dictate their weight.

A ‘source’ tells Radar, “Rebel and Melissa have known each other for five years and there’s a lot of love there. Neither one of them is trying to lose weight and they’ve formed this little support group to keep each other from falling into the skinny Hollywood trap.”Wow, this is one of the worst hit-baiting articles I’ve seen regarding actresses’ weight. Rebel Wilson and Melissa McCarthy have both succeeded in this industry based on pure talent, nothing else. And honestly, they’re probably not even allowed to lose weight, as horrible as that sounds. A lot of their roles take advantage of their weight, and use that to comedic effect. The difference is – neither Rebel nor Melissa particularly care about that. 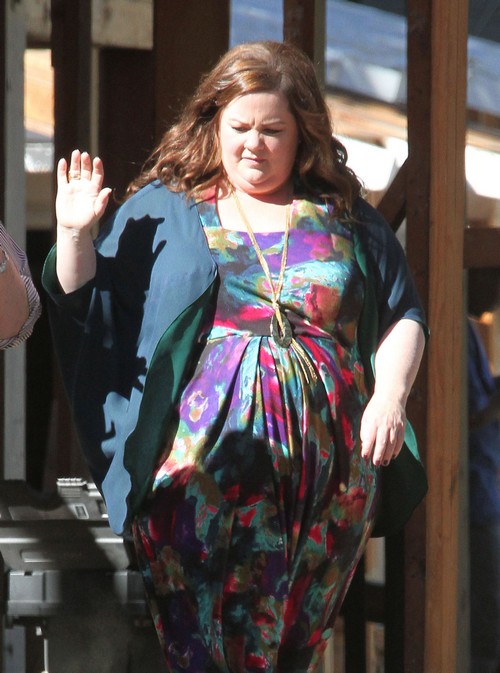 The source also adds, “Obviously, they could both snap their fingers and lose the weight because of the resources they have available to them — which could include everything from personal trainers to Lap Band surgery — but right now they’re agreeing with each other that they have to hold the line and provide a positive image for overweight girls everywhere.”

Well, that part’s positive, I suppose. And again, while they could lose weight, they’d also be getting rid of the many roles available to them. It sucks, but that’s just how Hollywood works. Of course, I’m sure both Melissa and Rebel often face questions and comments about their weight, and they both handle it admirably. But the fact that they’re plus-size shouldn’t be a focus of media articles, but rather their talent and hard work.