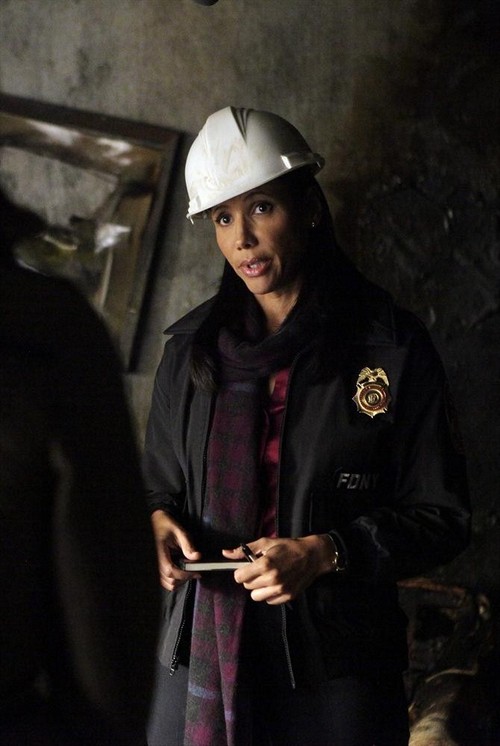 CASTLE – “Under Fire” – When Castle and Beckett discover that the victim of a building fire was actually shot to death, they get on the trail of a serial arsonist turned murderer. Meanwhile, Ryan’s wife, Jenny, goes into labor, but disaster threatens to ruin the joyous moment, on “Castle,” MONDAY, JANUARY 6 (10:01-11:00 p.m., ET) on the ABC Television Network. (ABC/Nicole Wilder)
WENDY DAVIS