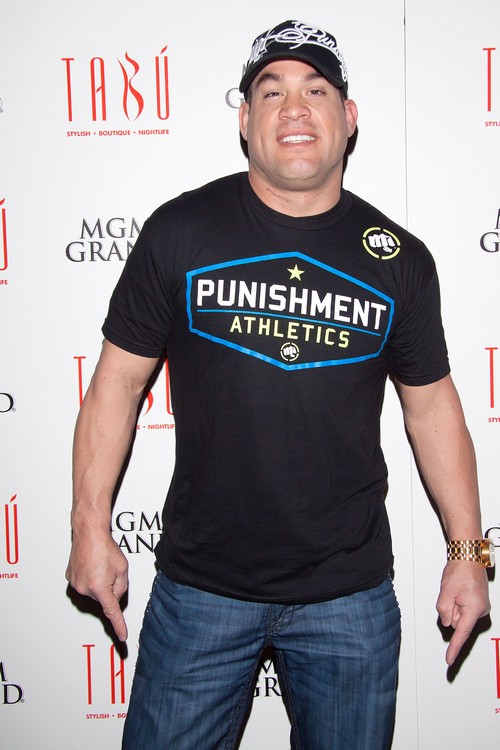 MMA fighter Tito Ortiz was arrested this AM [01/06/13] for drinking under the influence in Los Angeles.  The arrest came after Tito crashed his 2012 Porsche Panamera.

According to TMZ, “Cops performed field sobriety tests on Tito … and we’re told he blew a .12 on the breathalyzer … more than .08 legal limit in California.  We’re told Tito had two passengers in his car at the time of the crash.”

“He was transported to LAPD-77th Division for medical clearance and chemical testing and was booked without incident,” the CHP said.

Tito’s car was slightly damaged and no one was hurt.