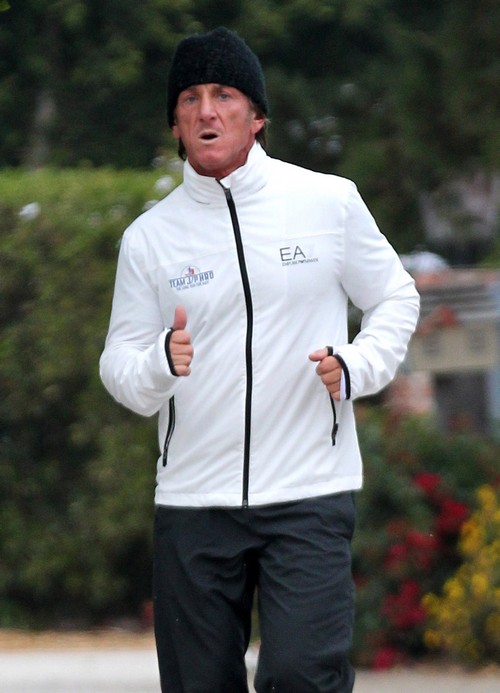 What the heck! Sean Penn had to be escorted by not one but three armed L.A. County Sheriff Deputies from Craig’s restaurant.  Apparently there were a crowd of paparazzi waiting outside the restaurant.

My question is, were the guards there to protect Sean or the paparazzi 🙂 ?