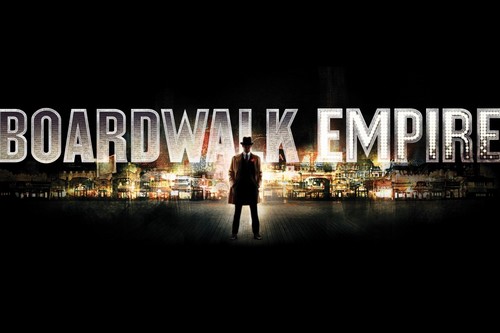 Sad news today my favorite HBO drama BOARDWALK EMPIRE empire that stars Steve Buscemi as Enoch “Nucky” Thompson is ending after its fifth season.  HBO announced at its Television Critics Assn. press tour session in Pasadena Thursday that, “Boardwalk Empire, the 1920s period drama top lined by Steve Buscemi, will come to a close at the end of its fifth season, which is slated to debut this fall.”

HBO programming prez Michael Lombardo said, “We’re thrilled to get the go-ahead for a fifth season of ‘Boardwalk Empire.  After much discussion with my creative team and HBO, we’ve decided to wrap up the series after such a great run and look forward to bringing it to a powerful and exciting conclusion.”

Although the show has received Emmy and Golden Globe awards during the past four seasons it never really got the viewship HBO hoped.

The fifth season of Boardwalk Empire is expected to air Fall 2013.