The Walking Dead Newest Trailer Review – Could This Be the End?!?! 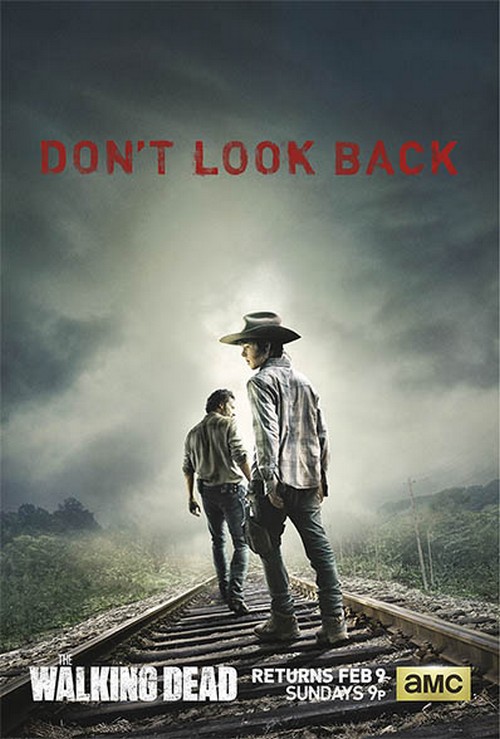 Season 4 of The Walking Dead returns this February and by the looks of the trailer it doesn’t appear everything is going to end well. I don’t know why I constantly look for a happy ending but the moment the trailer music started playing “Bad Moon Rising”, many of the fans instantly knew that lives of their beloved characters were only ever going to get worse rather than better.

The opening scenes of the trailer is what’s the most telling. It shows various how characters seemed to have given up almost. Their heart is simply isn’t in survival. It’s been a long time for them and they may have become tired of always fighting. Every time they thought they were safe or as close to that concept as they can get then something would go wrong and naturally people would die. The moment they started to get used to death then it was already over. Truly, how can they keep fighting  after the mid-season finale?

The trailer shows everyone separated and struggling to fight on, but as many fans know it was their numbers that ultimately kept them safe this far. Alone; how will they fare? The official press release completes this feeling of doom and gloom.  “What was a challenging life behind fences and walls grows that much more perilous and precious as they are exposed to new dangers, new enemies, and heartbreaking choices. They will have their faith thoroughly tested — a faith that breaks some of them and redeems others.”

The trailer shows everyone at their lowest so I’m sorry but there’s no telling who will break.