Justin Bieber Bombarded Selena Gomez With X Rated Text Messages – He Was Furious She Wanted Him In Rehab! 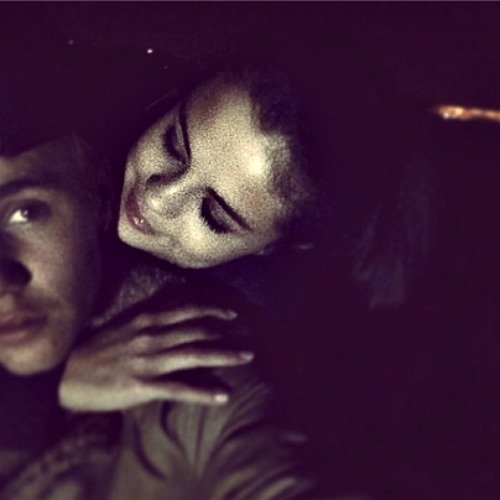 Justin Bieber will apparently do anything to escape having to go to rehab. He seriously attempted to bribe ex-girlfriend, Selena Gomez, with sex just so she stop telling him to go check into a facility. According to RadarOnline that has the exclusive text messages – Bieber sent her photo of his penis with the message  “Don’t tell me you don’t miss this.”  Safe to say she did not miss that much seeing as she continued urging him to get help. Well, Justin didn’t like that and his messages that had once started out all lovey dovey slowly warped into one large hate filled rant.

Bieber’s last text to Gomez read, “Can’t hear you over my cash, babe! You’re only famous cuz of me. You know it. I know. Everybody knows. Bye…Go f**k someone else. Keep that talentless p*** away from me!”

After their messages were made public the duo were quick to claim it was all a hoax and yet various media sources have already heard about them questioning their camps to see who was the leak. It will be a sad day for Selena when she hears how Radar received the messages. They claim they got it when her stepfather Brian Teefey forwarded to one of her friends. Ouch! A double betrayal and one Justin won’t be forgiving her for any time soon!