Jon Gosselin Is Suing Ex Kate Gosselin For Custody of His Sextuplets But Not For His Older Daughters! 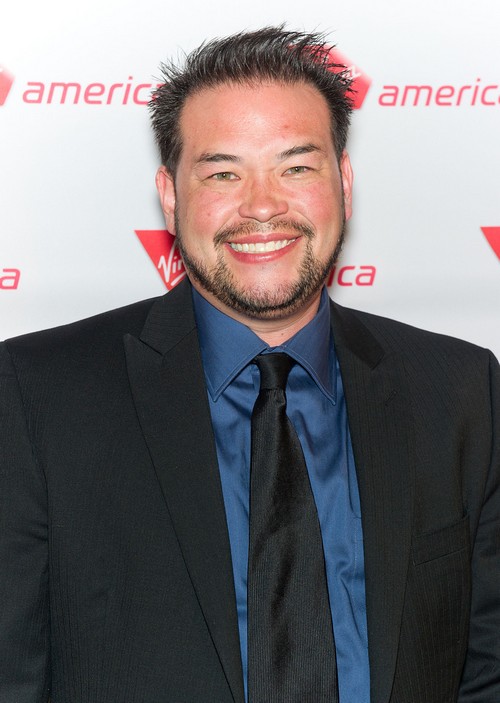 Jon Gosselin just might have a case for full custody this week after Kate Gosselin jeopardized her own custody status when she pulled that little stunt with her twin daughters. Although many have been rooting for Jon since the beginning and now that he is in  much stronger position that should be good news, but surprisingly it isn’t.   In Touch says Jon is only pushing for custody of his sextuplets which will leave his older twin daughters in their mother’s care.  What the hell?!?!

“First, I’m going to file for an emergency petition for contempt … The next step is to fight for custody,” says Jon, who adds that he will file as soon as he saves enough money for lawyers and paperwork fees. “It’s the only way I can protect the younger six.”

Well, what about the older the two? The ones that were pushed into calling their dad a liar on live TV! Does he think they don’t need protection or is someone still holding from what the teenagers said about him? If so then he needs to remember they’re his kids just as much as the younger six are. All 8 children need rescuing from Kate. Even if she only has two then she will find a way to sell that as a reality show!