Will Macaulay Culkin Visit His Estranged Father In the Hospital? 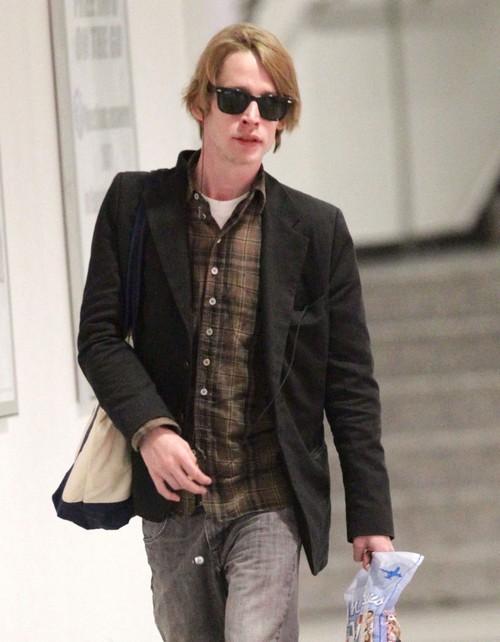 This could either be sad news or karma finally taking affect – Macaulay Culkin‘s estranged father, Kit Culkin, was hospitalized on Tuesday after he reportedly suffered a massive stroke.

You may not have heard much from Kit lately seeing as he’s become something of a pariah since Macaulay had taken him to court several years ago for allegedly misusing his son’s funds.But he did pop up for a brief time back in 2013. The last anyone has heard from Culkin Sr. was when he did a public plea towards Macaulay. At the time his son was looking very ill in pictures and many had justifiably assumed he was suffering from hard partying drug use. Kit who was supposedly worried out of him mind had simply said to UK’s the SUN “I hope that he has the right people looking after him.” As the case may be, that could  be Macaulay’s exact response for his father right now.

According to TMZ, Kit has lost “almost all of his motor functions and the prognosis is not good”  The website goes on to say that family member have been notified and were basically summoned to the patriarch’s side. This is shaping out to be the end. And yet after the way he treated his kids; will any of them show up to offer support?