Did Kris Jenner Sign Up Khloe Kardashian For Online Dating For $$$$ 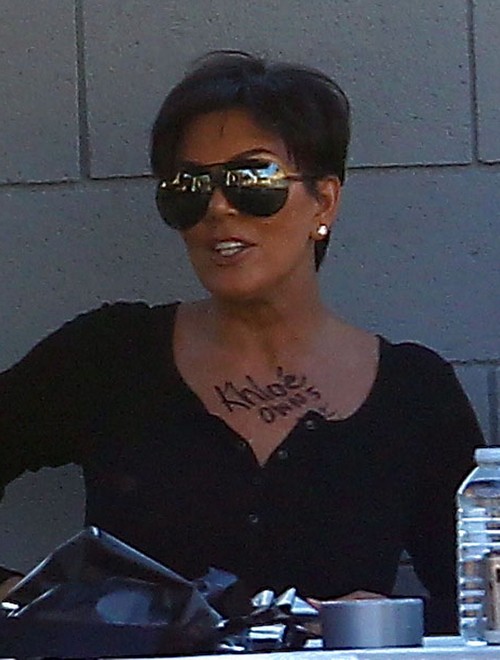 Kris Jenner has done a lot of crazy things in her short time as a reality star although no one believes she can be as callous as OK! Magazine is implying.  The magazine is claiming the mom/manager of the Kardashian clan “wants to sell Khloe Kardashian out to a dating website’s print ads, TV commercials and has offered to make Khloe write an online blog” about her dating experiences. The story delves much deeper with a supposed close family friend revealing how much Kris is willing to do for a buck but we all know how these sources tend to be. It’s laughable whether this “friend” ever met Kris much less be considered more than an acquaintance.

The whole story sound ridiculous and I am not buying it.  I bet if we tried really hard we could find a source that called bull crap on this story.

Khloe Kardashian is still getting over the end of nearly five year marriage. She won’t be rushing off to meet someone else much let go on a bunch of dates with random strangers. If by chance she were willing to look then it would  be someone she already knows. That way she can ease back in single life rather than get shove by an ambitious mother!