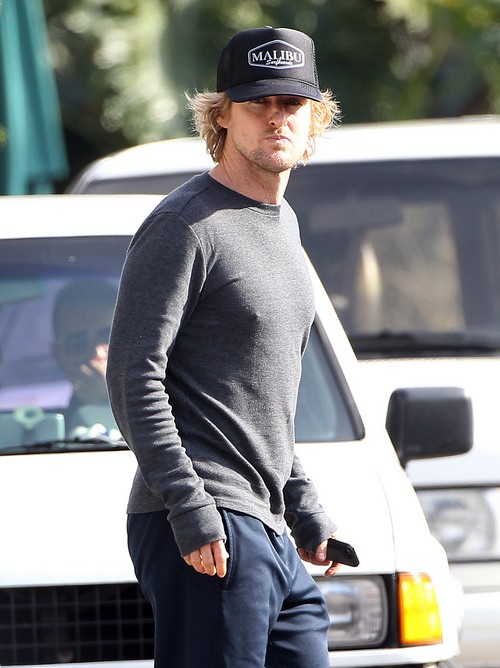 Owen Wilson has become a father for the second time.  This is the second child for Owen, he has a son Robert Ford, with his ex-girlfriend Jade Duell.

This child, a boy is with his personal trainer Caroline Lindqvist.  His rep confirmed, “I can confirm they had a baby boy on Thursday morning.”

Owen and Caroline are not living together but Owen is said to be involved in the pregnancy.   The two apparently made the decision to have the baby together even though they were not a couple.

Caroline revealed when she discovered she was pregnant, “Owen and I decided to have a child even though we’re not in a relationship. And we’re not planning on starting a relationship, either.  ‘Owen and I are two close friends having a baby together. We are really looking forward to it and can’t wait to welcome our child at the end of January.”

A bit of an odd situation but if it works for them great.  Congrats to Wen and Caroline!

We caught up with Owen on his way to visit his new son, check out the pics below.

‘Cars 2′ Trailers Have Arrived, You’re Going to Love It!