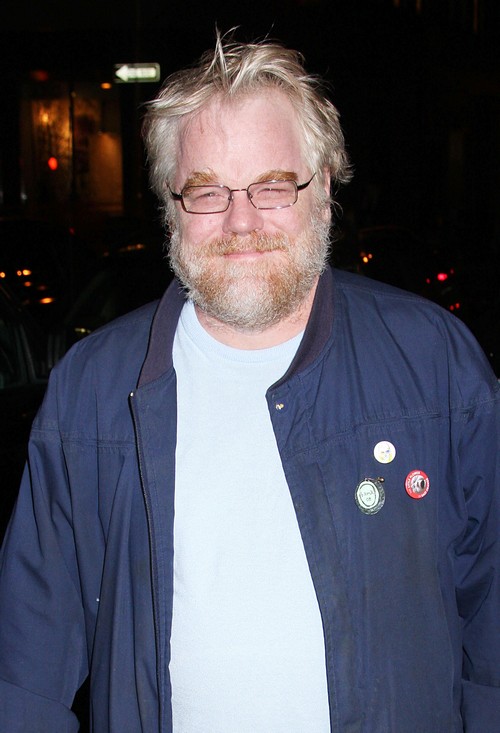 Philip Seymour Hoffman has been found dead from an apparent drug overdoes.  In shocking news the Academy Award winner actor was found in a his Greenwich apartment in NYC.  He was found with a needle in his arm.

Philip had a history of drug abuse and this past May he checked himself into rehab for Heroin abuse.

Details are unclear, but we will be keeping you informed as more news is released.