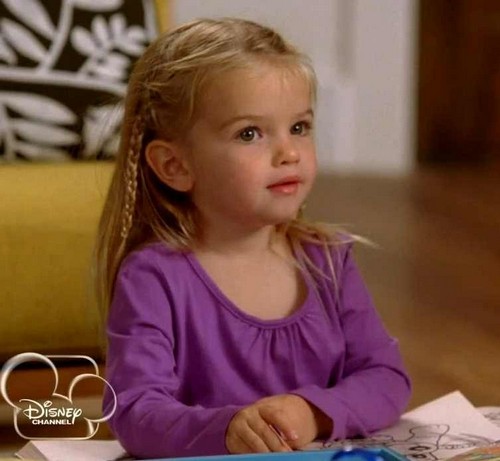 In what has to be the saddest testament of what social media has become today, we learn that the LAPS is actively investigating death threats made against Disney’s Good Luck Charlie star, 5-year old Mia Talerico.

Of course the question is how anyone could be so disgusting to post death threats in the first place, but to a 5-year old whose only involvement in the world of celebrity is as a child-actor on a Disney show? Who raised these people and why are they walking among the normal in our society? Clearly, this is a sick and deranged individual, evident by the threatening comments he/she posted to Mia’s Instagram starting last month. As reported by TMZ, the sick individual posted, “Die Mia, F**king Die in hell! Kill yourself, you deserve to die,” and “Yes, kill you stupid b*tch” along with a photo of Mia’s head with a bloody fist covering it.

Mia’s mother contacted Disney security (probably would not have been my first call), and they, in turn, contacted the police. Now LAPD’s Threat Management Unit is involved and is working around the clock to track down the suspect. With the number of celebrity stalkers found to have mental issues, they have a right to be very concerned.

We at Hollywood Hiccups are sickened by this and hope that Mia and her family remain safe, and that this sick, pathetic monster is caught soon.