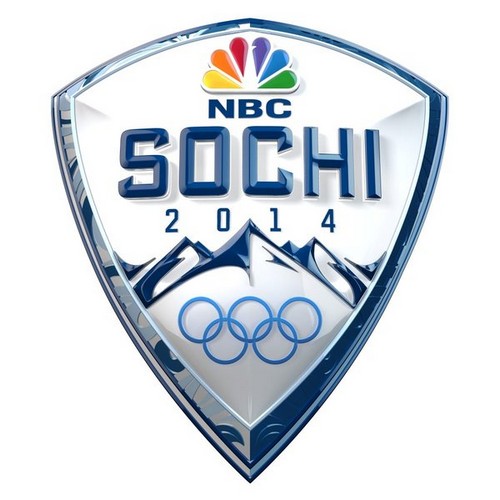 Are you ready for Sochi? While fans prepare to watch the XXII Olympic Winter Games beginning February 7, it is our United States Olympic hopefuls that we hope are ready for the fifteen winter sport events in Sochi, Russia.

Viewers can expect some exciting competition. Sadly, we won’t be seeing Lindsey Vonn compete as originally planned, as she has been sidelined with a knee injury. Fear not, U.S. fans, we still have an amazing crop of athletes that are believed to be fierce competitors in Russia, and have a solid chance of bringing home some medals. Hollywood Hiccups highlights the athletes to watch for below.

Women’s Hockey: Hilary Knight, a national title holder from the University of Wisconsin, has four Women’s World Championships under her belt and was the youngest member of the US team at the 2010 Vancouver Games. Settling for a silver medal in 2010 has only made her more hungry.

Bobsled: Steven Holcomb is the “Comeback Kid.” Despite almost losing his vision entirely, being forced to retire from a sport that was his life, and an attempt at suicide after a serious struggle with depression, Steven Holcomb never gave up on his dream. A cutting-edge cornea procedure gave him his vision back and all he can see now is GOLD! Continually setting records and having led the US team to a gold medal in 2010, he is a force to be reckoned with.

Alpine Skiing: Julia Mancuso of California has dreamed about the Olympics since she was a child. With her fans as inspiration, and her incredible strength and perseverance, she plans to ramp up her game for Sochi. The fastest skier at the World Cup downhill training, she has proven that she has the skills, and is ready to show her competition that she means business.

Alpine Skiing: Mikaela Shiffrin is only 18 years old, but has already been dubbed the “breakout star” for this year’s Olympics by the Miami Herald. Many consider her the best slalom skier in the women’s World Cup and for good reason. She is the U.S. slalom champion, making her the youngest American to win a national title.

Men’s Hockey: Patrick Kane, rookie of the year in 2008, has won two Stanley Cups with the Chicago Blackhawks and is considered by many to be the best American-born player in the NHL today. Despite the U.S. losing in 2010 to Canada, Kane wants to beat the odds in Sochi and believes that they are more prepared and are ready to raise the bar this year.

Freestyle: With a focus on health, proper diet, and training, Hanna Kearney has never felt more prepared and confident. Overcoming some serious setbacks and injuries, the 27-year old is thirsty for another gold medal to add to the one she collected in 2010.  She continually challenges herself to be a little better, and we believe she’ll outdo herself in Sochi.

Speed Skating: Shani Davis, 31, breaks all the rules. He trains without a coach, stays out of the spotlight, and rejects sponsorship offers. He is definitely not new on the scene, but he feels this is his time. Confident, he plans to show what he’s got at the Winter Olympics, which includes 25 years of experience.  The hope is that he will become the first male skater to win the 1,000 at three consecutive Olympics.

Figure Skating: Ashley Wagner of Hollywood, CA has something to prove. In a controversial decision to place her in the final spot on the U.S. team, she wants to show the world that she has the same drive and determination that helped her pick herself up after two falls at the 2014 national championships in Boston.  She will lead Team USA in the first team figure skating event of the Winter games, and she is anxious to show what she’s made of.

Get those DVR’s set, or stayed glued to the couch because the Olympics begin February 7 and end of February 23. GO TEAM USA!