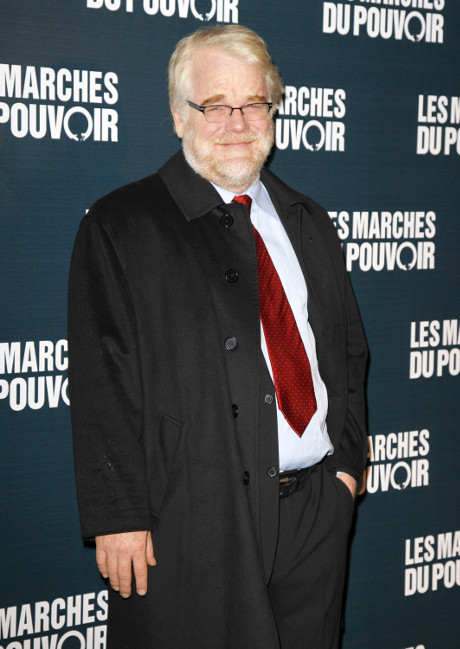 Philip Seymour Hoffman’s alleged main drug supplier was not just your average drug dealer with a long rap sheet. In fact, instead of a long rap sheet full of crimes and arrests, his alleged dealer has an extensive resume full of years of experience working with well-known and legendary artists. Robert Vineberg, who is professionally known as Robert Aaron, was arrested on suspicion of selling heroin after an informant connected to the PSH case provided Vineberg’s name as Philip Seymour’s main supplier.

Instead of lots of jail time under his belt, Vineberg, 57, has serious music credits under his. Having played saxophone for Amy Winehouse and Mick Jagger, the jazz musician has also worked with worked with Wyclef, Tom Jones, and David Bowie. Vineberg’s stepdaughter, obviously trying to win sympathy for Vineberg, said in an interview that her father was unable to work and this was his solution. The New York Daily News quoted her as saying, “He couldn’t even find work washing dishes.” If Vineberg told his daughter this, and she believed it, she may be hallucinating on drugs herself!

As reported by multiple media outlets, officers seized more than 350 bags of heroin in the apartment Vineberg occupied after a raid performed on Tuesday after receiving information from an informant. In 2010, Vineberg released his own album, Trouble Man. How appropriate for a man who has chosen to give up his successful music career to instead become a heroin dealer to the stars. “Trouble Man,” indeed.