The Reason Selena Gomez Went To Rehab Is Because Miley Cyrus Slept With Justin Bieber? 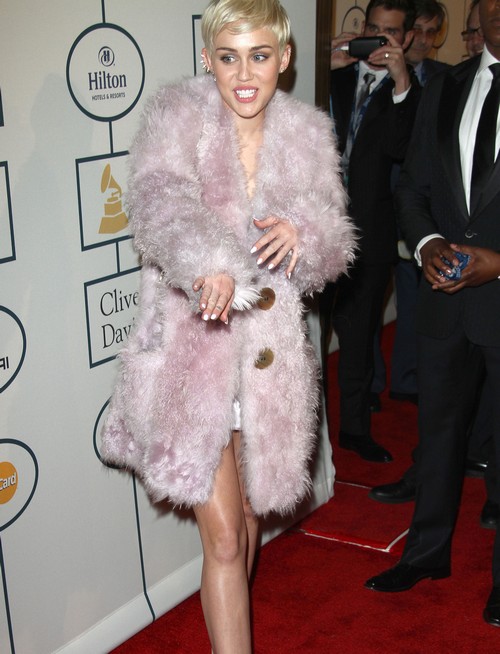 We recently learned that Justin Bieber’s ex-girlfriend Selena Gomez took a little two week long vacation to rehab last month, although the reasons behind her rehab stint are still uncertain.  Sources have come forward claiming that Selena was using prescription drugs (Xanax and Ambien) and smoking marijuana, however her rep claims her rehab stay had nothing to do with substance abuse and was the result of an emotional break-down.  Regardless of whether Selena Gomez went to rehab for drugs or emotional reasons, we can all agree that Justin Bieber was the root of her problems.

And, according to Star Magazine, Miley Cyrus was also a leading reason for Selena’s trip to rehab.  According to Star Magazine, Selena had a meltdown after she learned that Justin Bieber had cheated on her with Miley Cyrus!  An inside source told Star magazine that during group therapy sessions Selena discussed how heartbroken and betrayed she felt when she learned that Justin had cheated on her with Miley.  Star Magazine’s source said, “She kept talking about a girl named Miley — a friend of hers who betrayed her by hooking up with her boyfriend behind her back.  Dealing with the stories about Justin’s random hookups were bad enough, but hearing that he was involved with one of her closest friends was the ultimate betrayal for her.”

Wow!  So, Selena went to rehab, because Justin Bieber hooked up with Miley Cyrus behind her back?!  This story just keeps getting better and better.

It appears that Justin will hook up with anything with a pulse, but do you think Miley Cyrus would actually hook up with him?