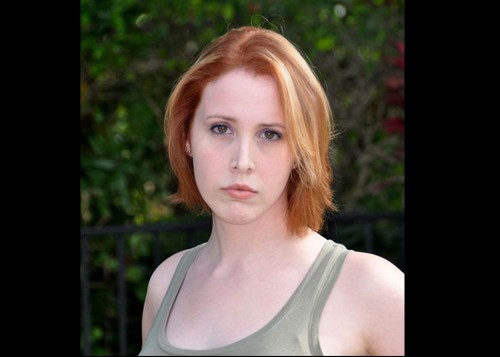 In what has become a tragic he-said, she-said debate about horrific allegations of child abuse made by Dylan Farrow of adoptive-father Woody Allen, it has become clear that this is only the start of what may become a full blown war.

After Hollywood Hiccups reported about Dylan Farrow’s claim of being sexually molested by Allen through an open-letter published in the New York Times, it seems everyone was waiting for an official response from the famous director. Well, the time has come. Allen not only rejects Dylan’s claims, again, he goes on to blame former wife Mia Farrow for putting the idea of being molested in daughter Dylan’s head. In an op-ed column released Friday by the New York Times, it is obvious Allen knows he is better off using mama Farrow as a target, rather than Dylan, from a public relations perspective. He said of Mia’s original accusation of child molestation 21 years ago, “The self-serving transparency of her malevolence seemed so obvious I didn’t even hire a lawyer to defend myself.” Allen blames their bitter divorce and custody battle for the claims being contrived by Mia to gain the upper hand. He was very careful to show empathy toward Dylan, stating that he believes that she has come to believe she was molested, but this only after years of her mother Mia planting the idea in her head.

This is not the end, friends. Not by far. And it seems Dylan has found the courage within in herself to fight back once again, not only for herself, but for her mother, whom Dylan claims never coached her to say she was molested by Allen. She reminds readers in The Hollywood Reporter response that her story has remained consistent, dating back as far as her early childhood. Dylan counters that Allen is again attacking her and her family by distorting the truth and outright lying about his innocence. She goes on to challenge almost every point Allen made in his response to her open letter, originally posted one week ago. Farrow ends with the most detrimental sword in this battle, pinning Allen to the wall and holding him accountable by encouraging readers to look into the Vanity Fair article written by independent, and well-respected journalists, whose thorough research seem to support her claims.