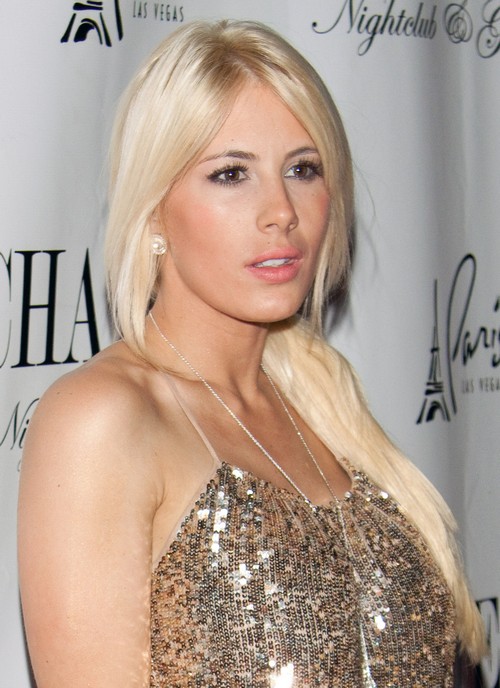 In a follow-up to the heartbreaking story Hollywood Hiccups reported to fans last week, we are sad to report that Shayne Lamas’ heart apparently stopped on Valentine’s Day, but thankfully she was still in the hospital being treated for the complications associated with her pregnancy and was immediately treated. As we shared with you, Shayne and husband Nik Richie sadly lost their unborn child on February 9, 2014.

Us Weekly reported that Nik continues to work from his bedside vigil in ICU next to his wife. In a series of tweets, he praised her for her strength and for not giving up, adding, “Press wants her mom back!”

This would have been the couple’s second child. Press, their young daughter, is only 2 years old and sorely misses her mom. Nik sent several “thank you” tweets to those who have helped him get through this trying time. Richie was there when Shayne’s heart stopped and now confirms he’ll likely be there quite a bit longer as they have had to “start the rehabilitation process all over again,” Richie revealed to fans on TabRag.

We wish this family well and hope that Shayne makes a fast recovery!