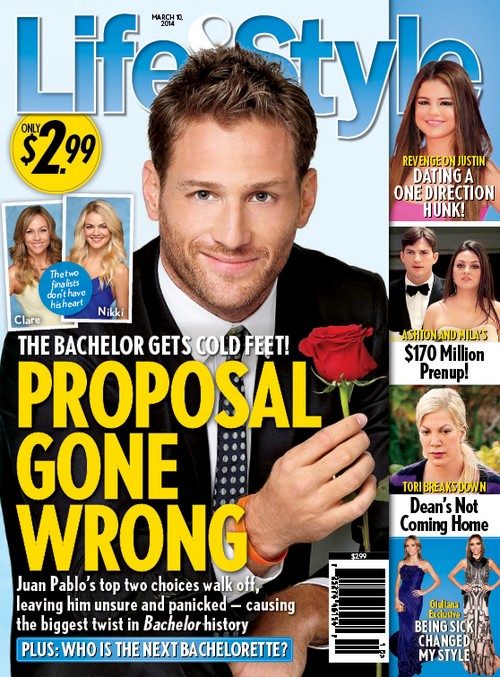 Well, it seems we don’t have to wait for a formal announcement about who the next bachelorette might be, because all signs point to Andi Dorfman, the pretty lawyer who actually “played dumb” on the show to impress current “Bachelor” Juan Pablo.

While several media sources have hinted that they believe Andi will be doling out roses this summer on the hit show, TMZ seems to have uncovered that Andi is currently on a leave of absence from a high profile murder trial that she was in the middle of prosecuting and no one from Fulton County will spill the beans as to why.

Dorfman made a dramatic exit from the show, actually eliminating herself after a bad night with Juan Pablo that ended with her calling him self-centered. Really, Andi?!? One man courted by lots of gorgeous women all vying for his attention…what was your first clue about him being self-centered?! Wonder where her law degree is from. However, her keen knowledge of how to sway a jury may have paid off. This time, however, the jury is the thousands of fans of the franchise. She knows what she is doing and played her exit REALLY well, almost ensuring her a spot as the next Bachelorette. She has since become a fan favorite and Twitter chatter seems to support this.