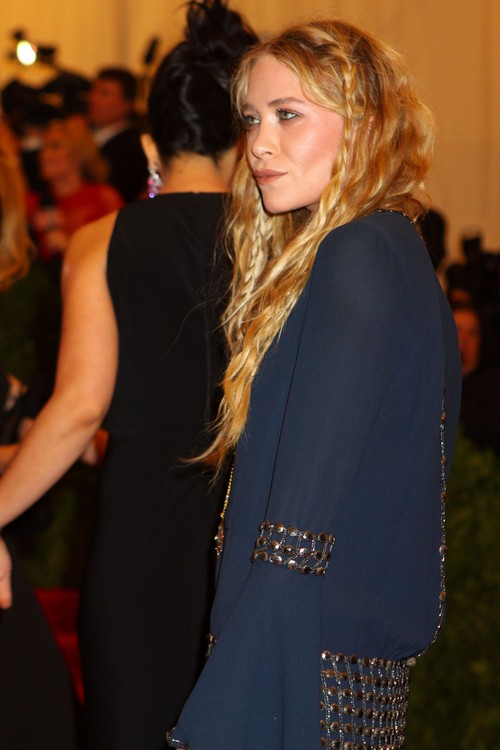 And they said it wouldn’t last! Mary-Kate Olsen, of Full House fame, and Olivier Sarkozy have officially announced their engagement. Many believed the two wouldn’t last because of the significant age difference, Mary Kate only 27, to Sarkozy’s 44 years.

Despite the age difference, the couple seem to be in sync with one another and have created a happy little home together…a 6.25 million dollar home, that is. Mark Kate gets along well with Olivier’s kids from a former marriage, a 12-year-old son and a 10-year-old-daughter. Maybe they all play really well together.

The two have been prone to showing lots of PDA, which has sickened even those with strong stomachs. Now, it seems they want to make their love official in another way as they set their sights on a wedding date.  Olsen went public with the French banker in 2012 and their relationship has been quite strong since then. Both Mary Kate and her twin sister Ashley, have been known to like and date older men.  Ashley is currently dating Moneyball director Bennett Miller, 47.

The twins are wise as they know that in once their men are off in senior homes, they will just about be in their prime!