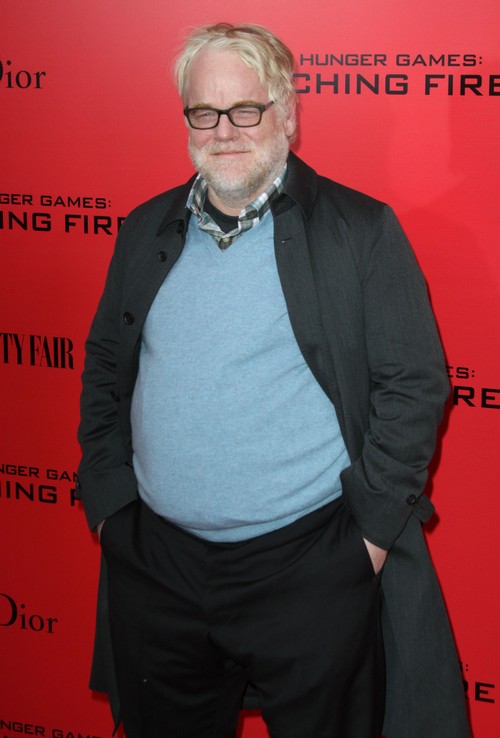 In a very sad ending to a tragic story, TMZ reports that the NYC medical examiner responsible for determining the cause of Philip Seymour Hoffman’s death, has just confirmed that the official cause of death is “acute mixed drug intoxication.”

To be more specific, the medical examiner listed heroin, cocaine, benzodiazepines (anti-anxiety meds) and amphetamines (uppers). Philip Seymour was very knowledgeable when it came to drugs and their resulting effects. He was also well aware of his own demons.  Given his knowledge and knowing his weaknesses as he did, one has to believe that he intended to die. Philip Seymour knew that a mixture of heroin and cocaine, also known as “speedballing,” is a deadly combination, but took that risk anyway and was found dead in his apartment February 2 of this year with a needle still in his arm.

Not only did Philip Seymour know the possible repercussions of his actions, he was well aware that fellow actors Chris Farley, River Phoenix, and John Belushi died as a result of speedballing. Philip Seymour was in the middle of a vicious cycle. He was kicked out of the home he shared with longtime girlfriend Mimi O’Donnell because of his falling off the wagon and using again. This pushed him further into depression, which caused him to not only use more drugs, but to be more reckless as well. It is a very sad ending to what was already a truly tragic story.

Did Philip Seymour Hoffman Accidently Overdose Because Of A Binge Weekend? – It…