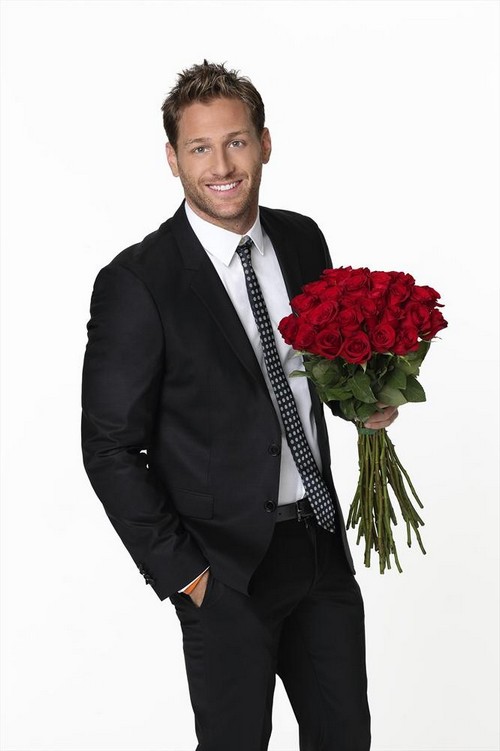 Boy,  ABC really did pick a winner when they decided that Juan Pablo Galavis was the best candidate for this season’s Bachelor, didn’t they? Apparently the network also bought into that sweet charm that we all now know is as fake as can be. He played himself off as father of the year, a guy who truly wanted a great partner for both himself and his daughter. Instead as the weeks have rolled on we have seen what a lying dirtbag Juan Pablo actually is.By the time the rejected ladies showed up to tape The Women Tell All special on Feb. 21st they were ready for battle. According to the March 10th print edition of In Touch magazine when Juan Pablo finally came face to face with the room full of ladies you could hear a pin drop. He didn’t even get a respectful round of applause and almost immediately the shit began to fly. Most of all he was called out on his hypocrisy and double talk. Like the way that he would refuse to kiss one woman because he wanted to be a good example for his daughter and then have a steamy make out session with another contender instead.

The final rose hasn’t even been given out yet and already this guy has been pegged as a womanizing fame whore. That’s a record even by reality tv standards. There have been other Bachelors that were guilty of bad behavior but at least they managed to keep their behavior under wraps enough to give the audience some hope that there could be a happily ever after. Are you disappointed in this season? Is it time for this show to fold once and for all? Tell us your thoughts in the comments below!