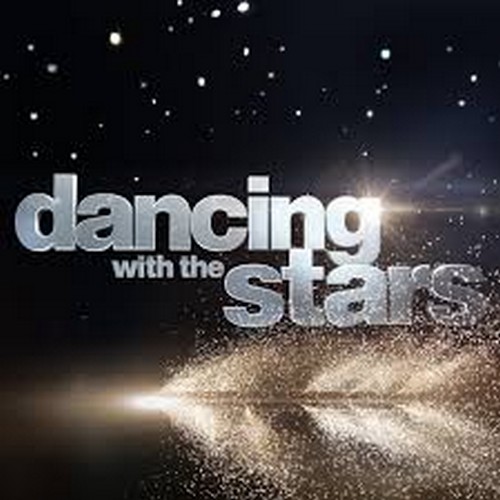 We have been waiting for months to find out the new cast of Season 18 Dancing With The Stars.  The official cast list is going to be released March 4th, 2014.  However, our friends over at TooFab have gotten their hot little hands on the cast list which they believe to be pretty accurate.  Check it out below and let us know what you think:

What do you think of the cast?