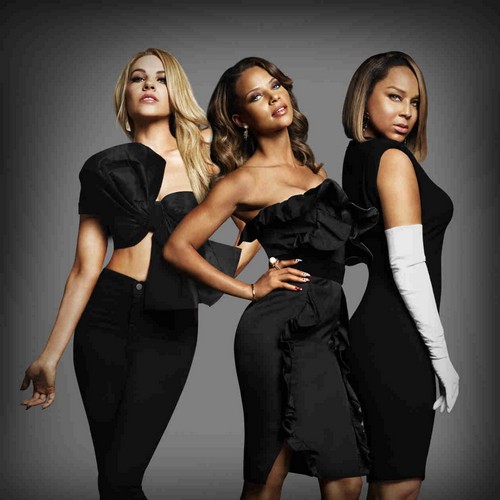 After 3 seasons, VH1’s Single Ladies has officially been cancelled. The show, which had its start as a made-for-TV movie, was produced by Queen Latifah’s Flavor Unit Entertainment. VH1 provided the following statement, “We’ve been proud to deliver three seasons of the drama, romance and style that engaged viewers in each episode of Single Ladies. Although we’ve decided not to move forward with another season, we hope to work again with the talented cast, creatives and producers as well as our partners at Flavor Unit Entertainment in the near future. We also thank the show’s fans for their support since the premiere in 2011.”

Reportedly the show has been bringing in 2.2 million viewers which shows no growth from last season. The Hollywood Reporter confirms that VH1 also announced a new scripted drama called Hindsight, and confirmed a second season of Hit the Floor. Many were surprised by the cancellation of the hour-long scripted drama starring LisaRaye McCoy, Denise Vasi (who replaced Stacy Dash who abruptly left the show after one season), and Charity Shea. The series finale airs on March 24 at 9/8c. Will you be watching? Tell us what you think of Single Ladies’ cancellation.