Justin Bieber Fell Asleep, Got Bored and Had a Temper Tantrum During His Deposition 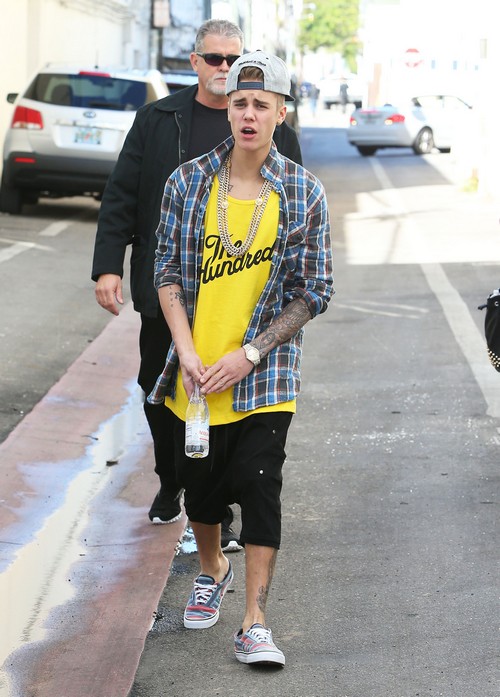 Justin Bieber must have had a late night out before his deposition yesterday, where he was being deposed about the beat down he gave Miami Beach paparazzo Jeffrey Binion last June, because at one point during the questioning…he fell asleep!

Perhaps the questioning was becoming boring or redundant to Biebs because prior to falling asleep, he excused himself every 15 minutes or so and left the room. It seems the plaintiff’s legal team could have gotten a better response from a stick, or some other inanimate object, because Bieber was worthless. Though under oath, he claimed he could not remember the names of his security team at the time of the accused beating. In fact, he could not even recall if he was in Miami Beach at the time the beating allegedly occurred.

The worst of Bieber came out, however, when he was asked about former flame Selena Gomez. Bieber was asked whether or not Selena was present during “any of the incidents with photographers,” and that is when the falling pop star went into a rage, screamed and walked out for ten minutes. His legal team is sure earning their money! Truly they should be compensated not only for his defense, but for babysitting services as well!