Leonardo DiCaprio Wants Harry Styles To Star In His Movie – Will Harry Leave One Direction To Pursue Acting Career? 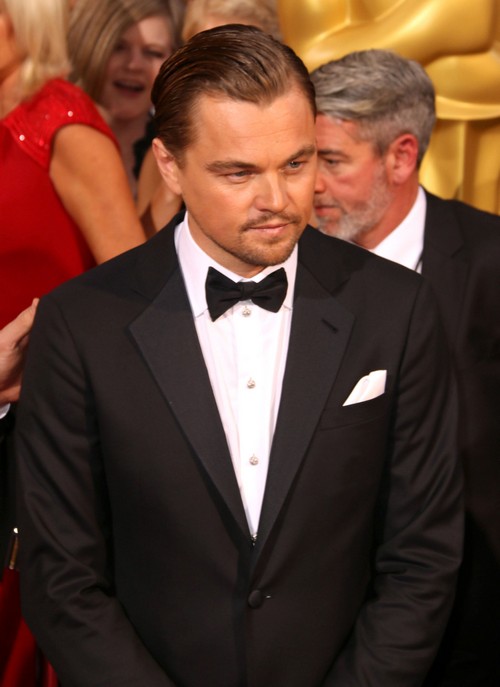 The problem with boy bands is they never seem to stay boys, or bands.  We have seen it happen time and time again over the years, boy bands weasel their way into our hearts with their pearly white smiles and catchy tunes, and then after a few albums the boys grow into men and go their separate ways, pursuing solo careers and various ventures.  Deep down I think we all know it is just a matter of time before our beloved boy band One Direction does just that.

According to The Sun, One Direction’s imminent break-up may be a lot sooner than we all realized.  One Direction’s singer Harry Styles has caught a lot of people’s attention since the band’s rise to fame, and not just teenage girls.  Apparently, he has also caught the eye of actor Leonardo DiCaprio.  Leonardo DiCaprio isn’t just an actor though, he also owns his own production company called Appian Way, and they currently have over ten films in development.  The Sun reports that Leo is determined to get Harry Styles into one of those films, and Harry has even agreed to sit down with DiCaprio and discuss his possible break-out movie role.  (Rumor has it Bradley Cooper will also be at their meeting.)

If Leonardo does convince Harry Styles to appear in one of his movies, and it turns out to be a success, there is a possibility Harry may consider ditching One Direction and pursuing an acting career.

So, One Directioners, are you excited about seeing Harry Styles in a movie, or do you hope he sticks to singing with his band?